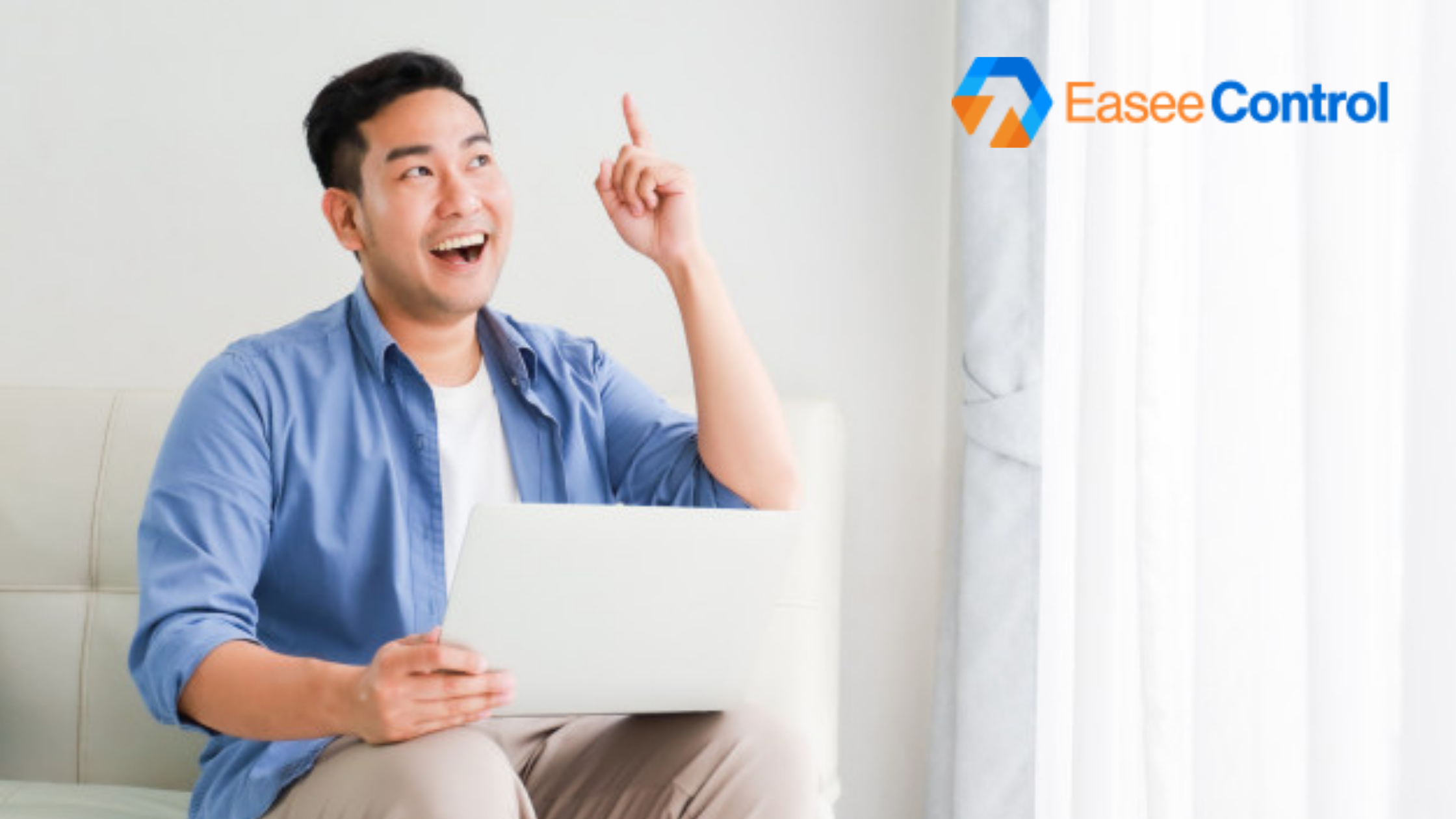 In Windows 10, as in Windows 8.1, we no longer have that performance system for Windows. It is not the most accurate performance report, but many were looking for it, trying to build their computer, to brag about its performance.

Since Windows 8.1 this option has been hidden. In Windows 10 I found it elsewhere, in an area close to those who play on the computer.

Microsoft probably thought that it should not be added to System Properties, but next to those who use this option most often: gamers.

So if you want to see an average performance of your computer you will need to open RUN and type the following command. The command opens the list of games, and on the right, we have an information box including computer performance. 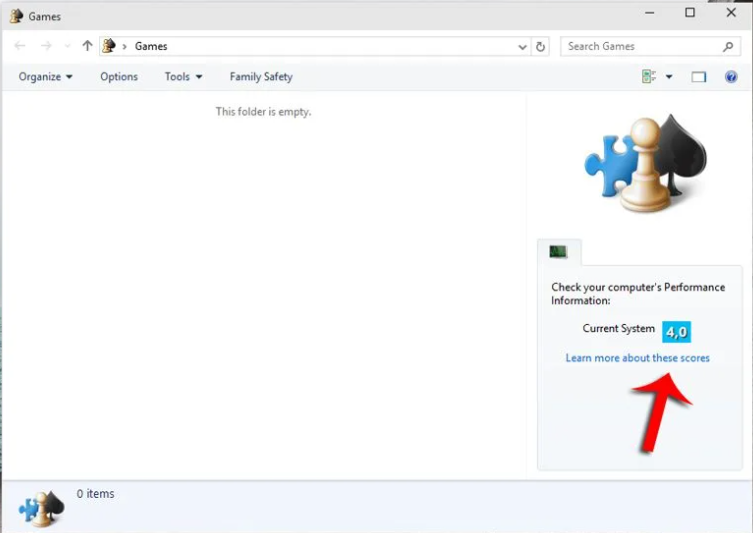 If the performance of your computer is not the expected one, you can anytime download and install EaseeControl, the FREE software that gives your computer another chance at life.